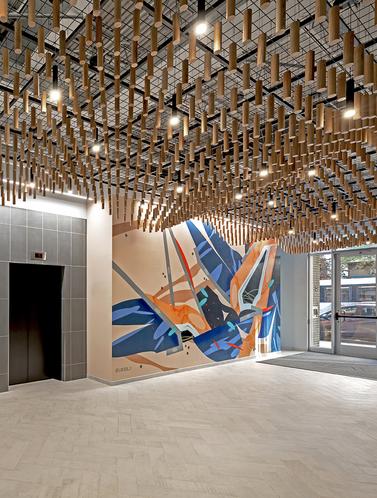 Insurance Rescission: An Insurance Attorney in Chicago Can Defend Your Right to Coverage

Insurance Companies are Avoiding Their Responsibility to Pay for Claims

The practice of rescission can have dire consequences for insured individuals. The insurance company will refund the premiums, but this amount usually is far less than the amount of the claim.

When coverage is sought for a claim, the insurance company may for the first time look at the policyholder’s application and history to determine whether it should have actually issued the policy – thus the phrase, “retrospective underwriting.”